Our goal is not to produce award winning performers; though we do; but to teach and inspire our students to be the best they can always be.

Established in 1994, we have created a positive, inclusive environment which is encouraging for all.

About Time To Dance

Located within the City of Niagara Falls, Time to Dance is a comprehensive dance facility.

We welcome students of all ages and abilities and have a focus on inclusivity. Our students learn life skills and self-discipline while building friendships and mastering the wonderful art of dance.

To ensure classes are suitable for those who attend, we offer a range of options across styles, age groups and abilities. Whether you are aiming for a professional career, looking to stay fit or finally ready to give dance a try, we have a class for you. 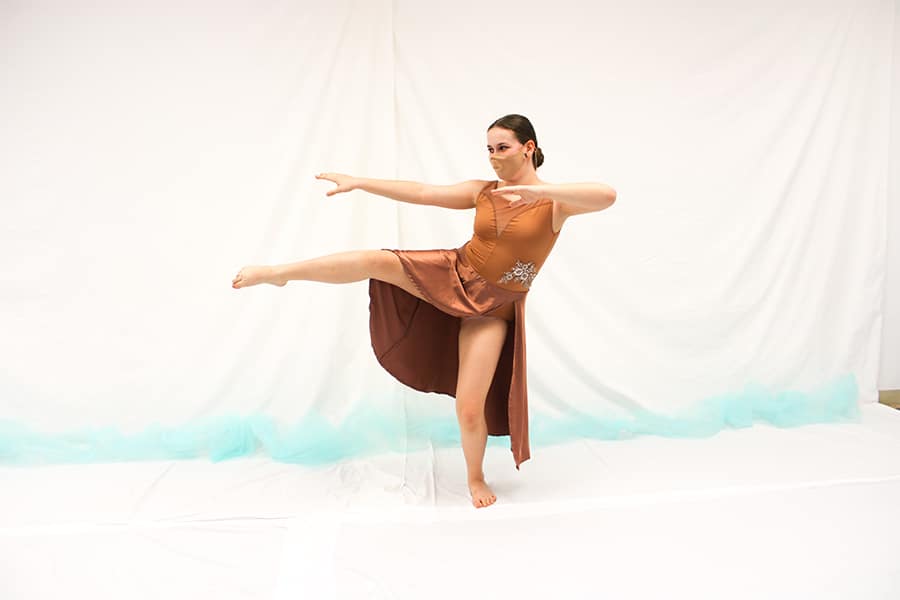 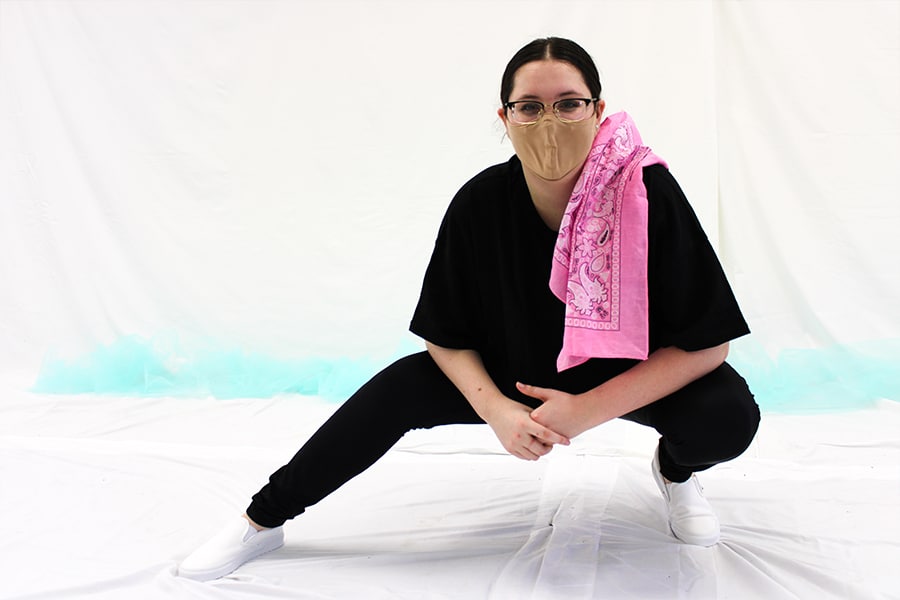 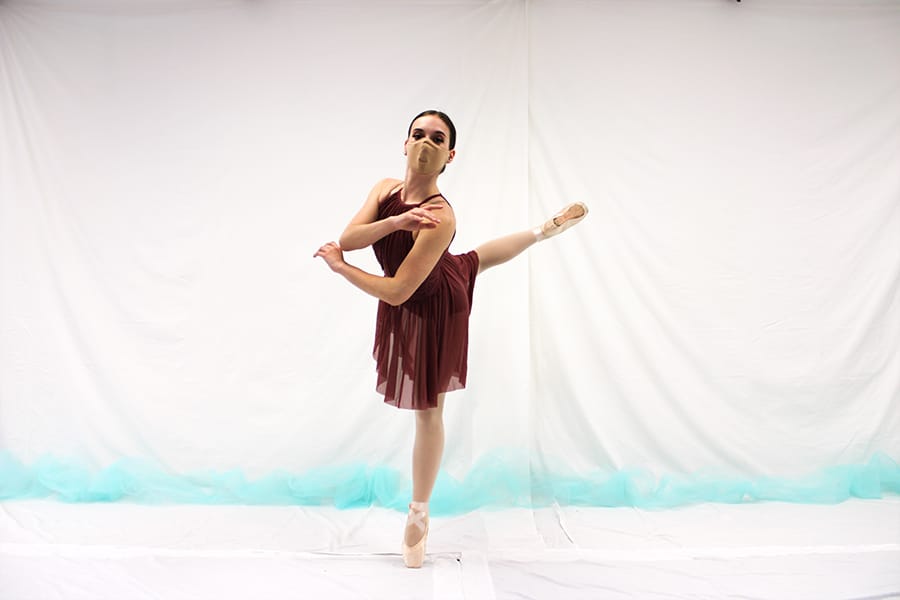 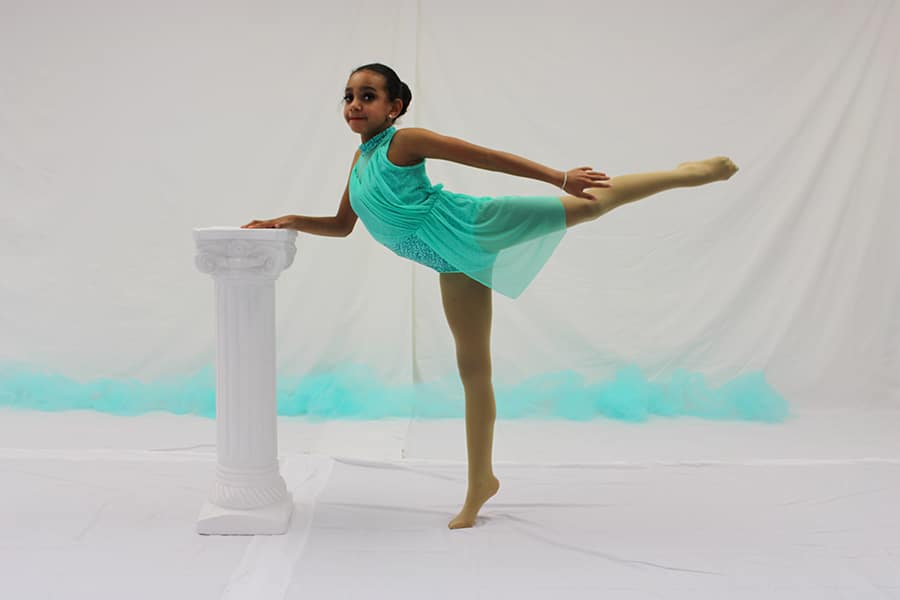 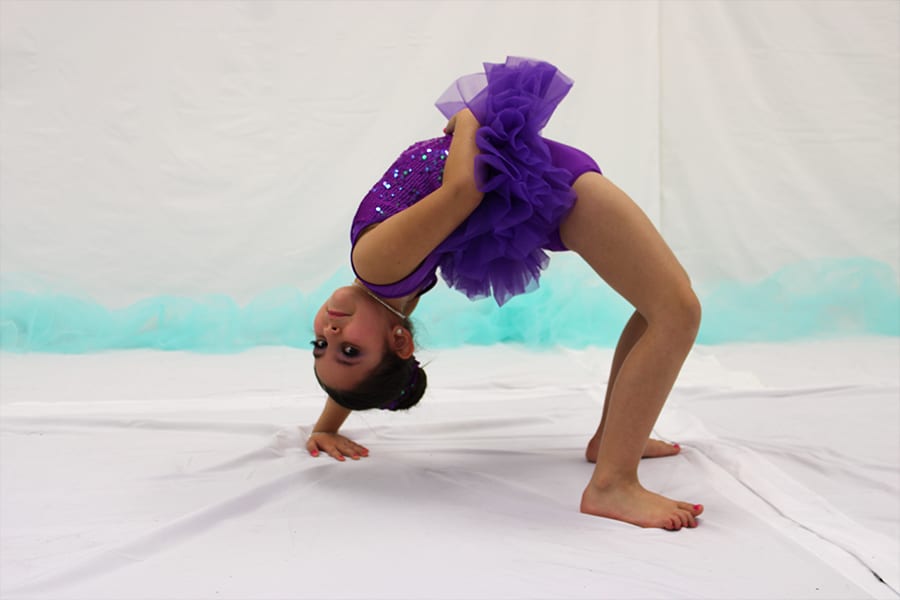 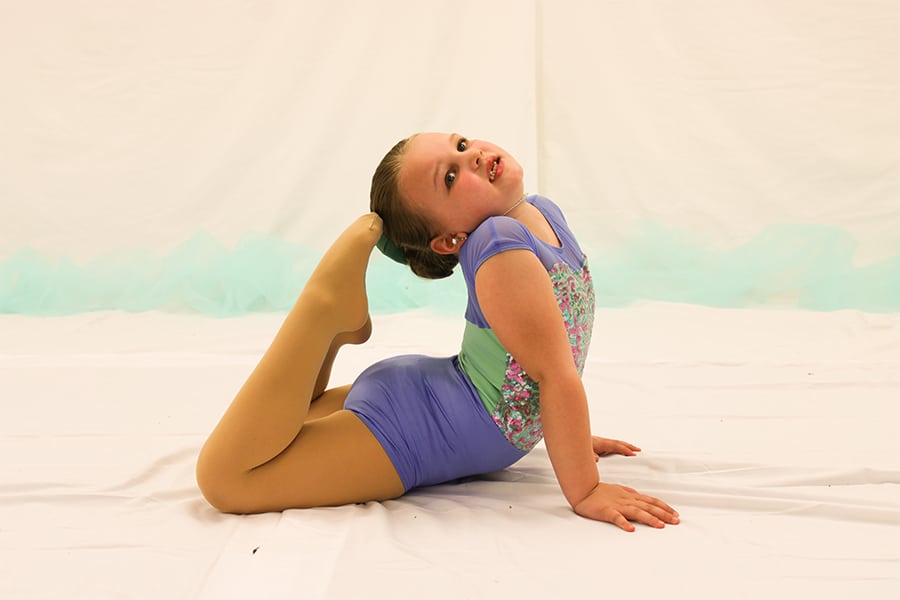 Dance Is the Hidden Language of the Soul

Our vision is to create an inclusive and welcoming studio where everyone can access the magic of dance.

We have witnessed first hand how dance can build character, confidence and friendships.

This beautiful, enriching art is an incredible tool to teach body awareness, self-discipline and teamwork.

Through our service of teaching dance, we strive to provide exceptional coaching and leadership to our students. While striving to instill the importance of etiquette and manners, we also focus on good self-esteem and positive body image. 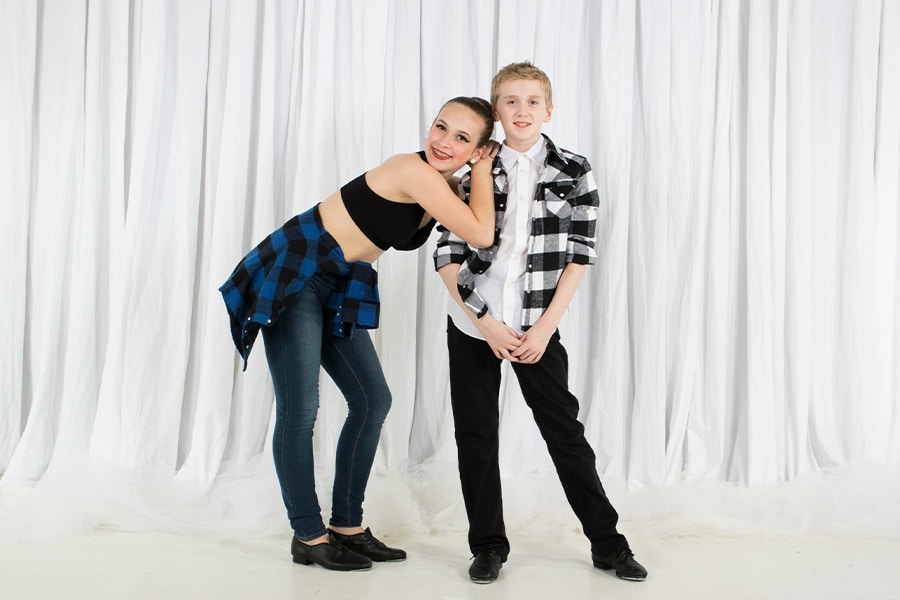 Time to Dance is a family orientated studio. Our goal is to make families feel like this is their home away from home.

We have small and structured classes so that each student can receive one on one attention and reach their full potential. 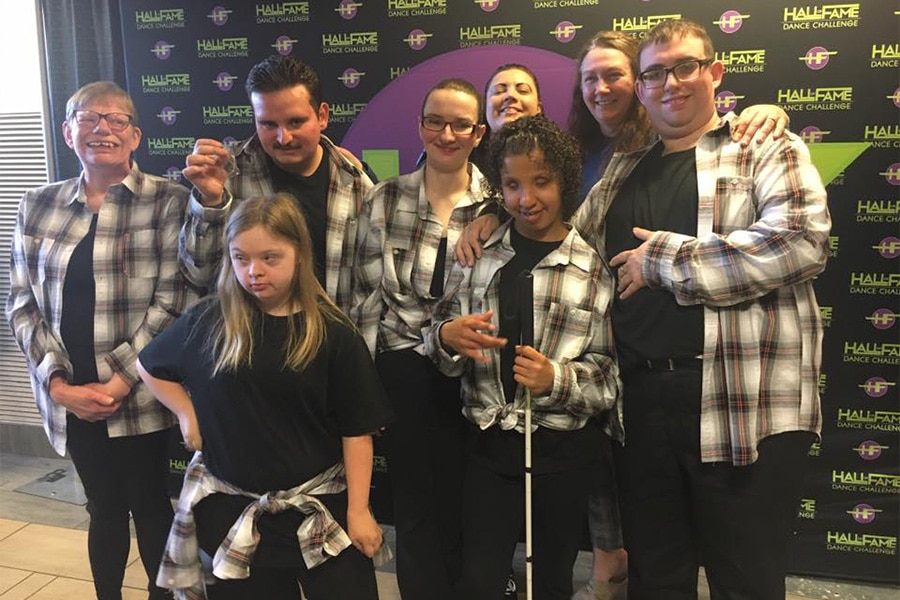 At Time to Dance we believe in: 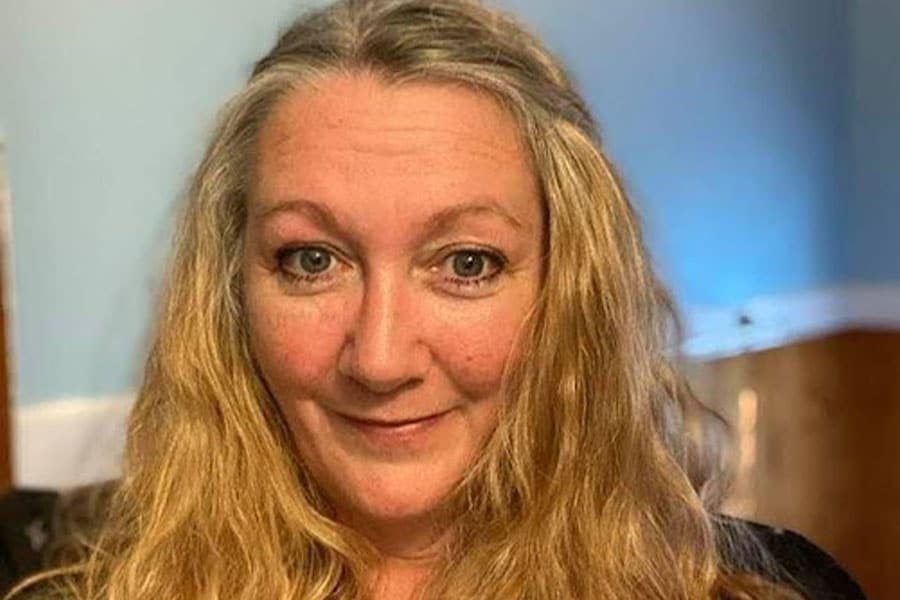 Susan has danced professionally before deciding to come home and settle down. She has performed for many different things and companies. She worked and was Dance captain for the former American Entertainment Production company which is now RWS and for Paul Osborne Productions.

From Amusement Park shows to School Rock
performances, Cruise Ships, Industrials for Sony, John Deere and many more, Susan has seen and done a lot in her years in the business. She was even on a video on MTV back in the day! Once she came home and opened her studio she decided to finish up her Dance Masters and become a current member of Dance Masters of America; Chapter 8.

Susan also holds a degree in Theatre Arts and continues to do work with some local children’s theatre groups as well. Her passion has always been for the children and dance and this truly shows through in everything she does. 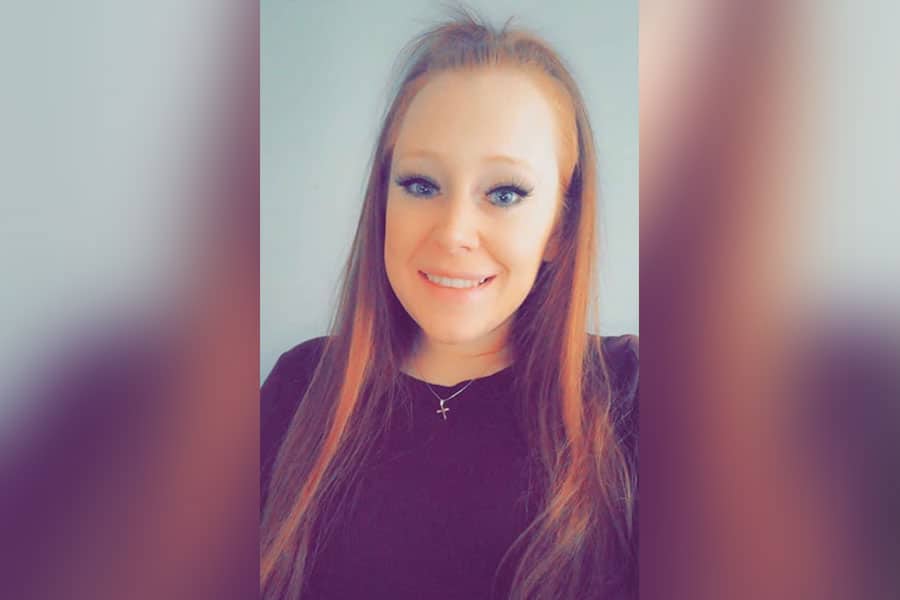 Miss Jodi’s love for dance began when she was just 3. As she grew so did her love for dance, especially HipHop. She has competed in many local and national competitions throughout her years with time to dance, also attending many conventions and classes with so many amazing professional dancers. She has now been teaching with Time to dance for the last 6 years which has become a second home for herself and her children who also love everything that TTD is. 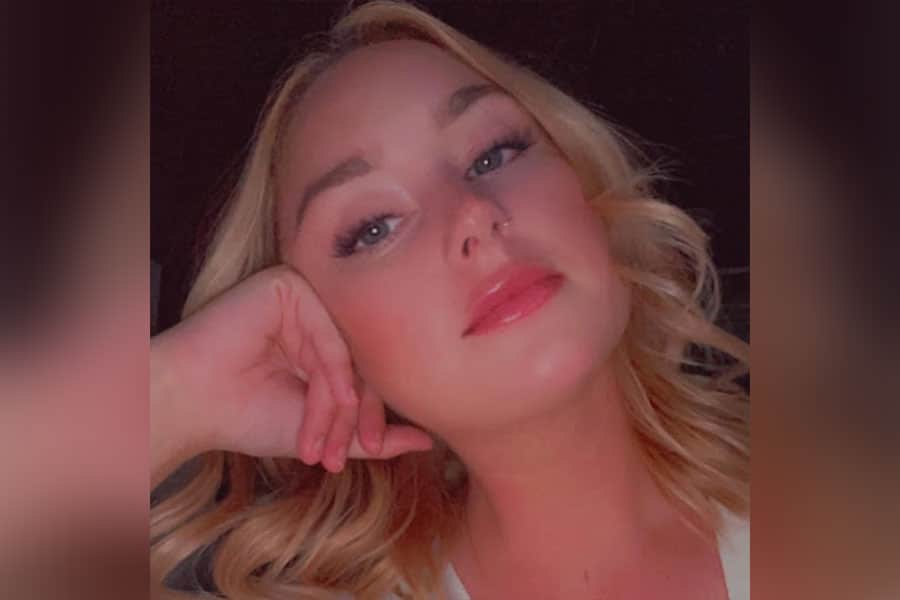 Ms. Becca has been teaching at TTD for 4 years. She has a Bachelors in Psychology and is getting her Masters in Rehabilitation Counseling.

Ms. Becca teaches both of TTD’s Graceful and Gifted classes; she was also a collegiate cheerleader and teaches acro class. 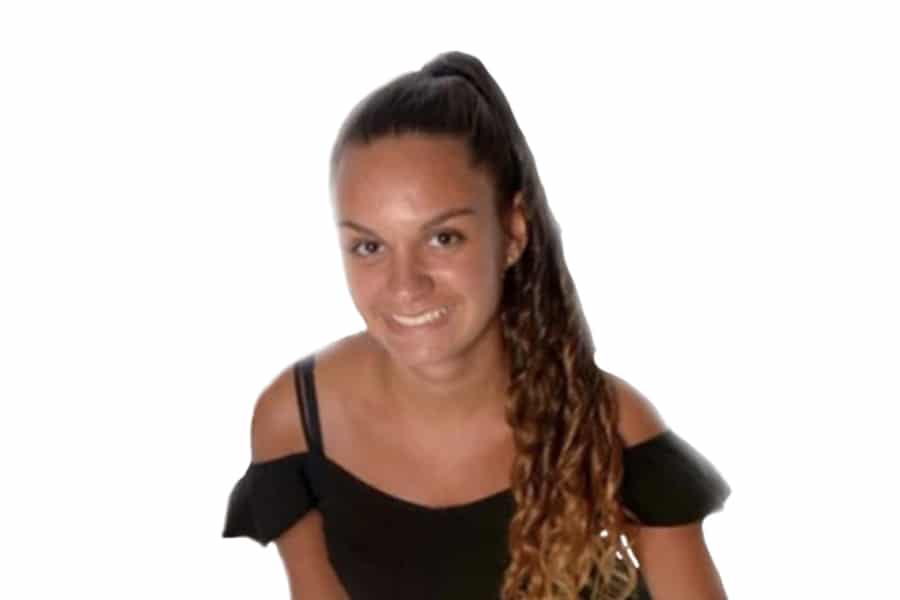 Miss Amanda danced and twirled baton with Niagara Royalettes for the past 17 years. Over the years, I took Tap, Jazz, Ballet, Pointe, Hip Hop and Baton Classes and  also competed with the Senior Baton Competition Team. I was also part of the teaching staff for the past 5 years.

I graduated from Niagara University with degree in Tourism and Destination Management with a minor in Italian studies and Dance. I currently work as the General Manager at the New Holiday Inn Express Hotel on Grand Island. 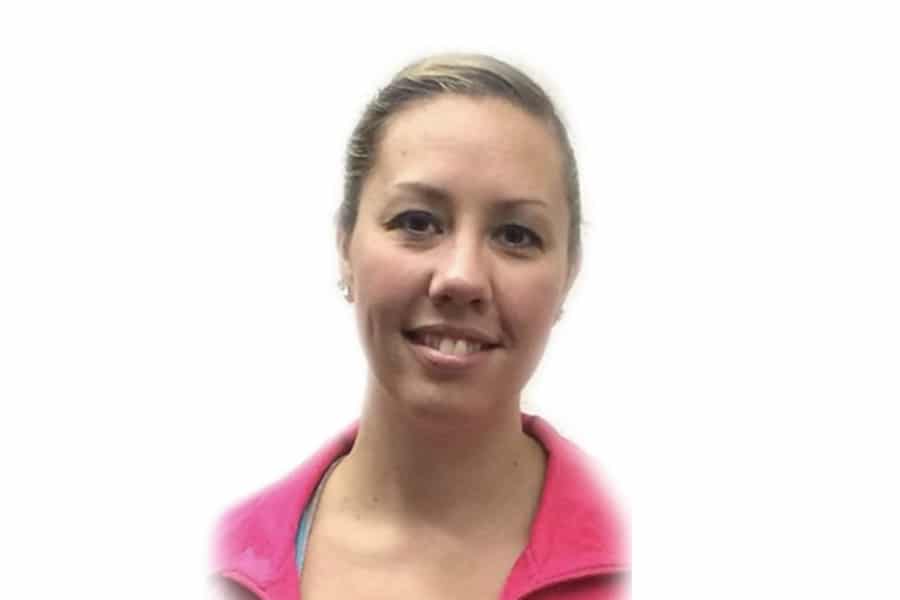 Dawn was a teacher and dancer at Niagara Royalettes. She taught and danced in a variety of classes through the years, her favorites being ballet and hip hop. She graduated with her Bachelor’s degree in Early Education with a minor in English and dance, as well as a Master’s degree in Literacy all from Niagara University. Dawn also been a choreographer for various school plays, worked as a group fitness instructor at various gm, and worked for the travel industry in NF. She lives in NF with her husband, Ryan, and daughter, Harper. 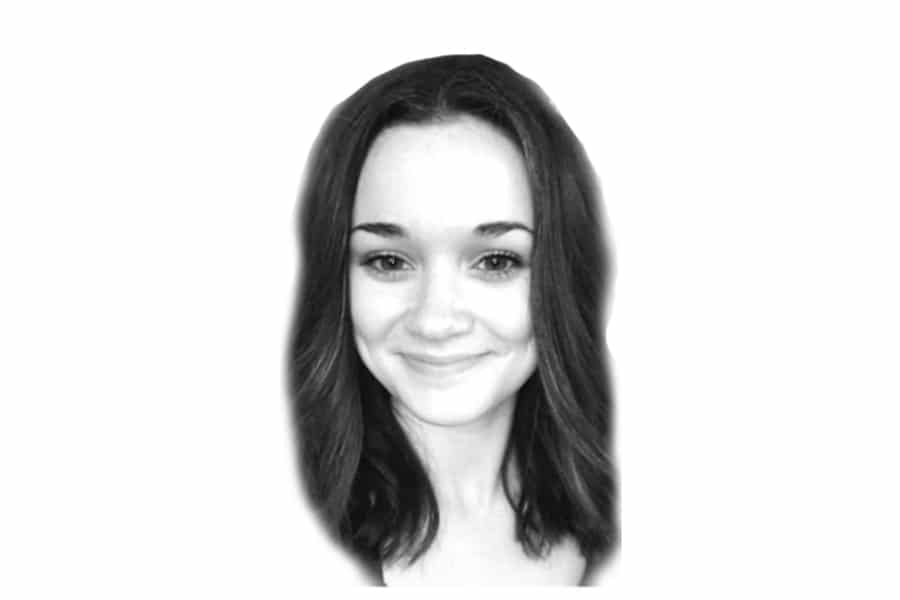 Miss Katie was a recreational and competitive dancer at Marilyn Schneider School of Dance in Rochester, NY for 14 years. With a passion for teaching, performing and choreographing, Katie went on to pursue dance in college. Katie holds a B.A. in Dance from SUNY University at Buffalo.. Katie was Teen Miss Dance, 2010 and Miss Dance, 2014 of Dance Masters if America, Chapter 8 WNY. She has choreographed, taught, and performed in many capacities and spent two summers training with River North Dance Chicago. She has interned with Hubbard Street Dance Chicago and, In May 2019, completed  her M.A. in Arts Administration from Florida State University. Katie now works as the Community Engagement Specialist for Danceability and is so excited to join TTD’s teaching staff! 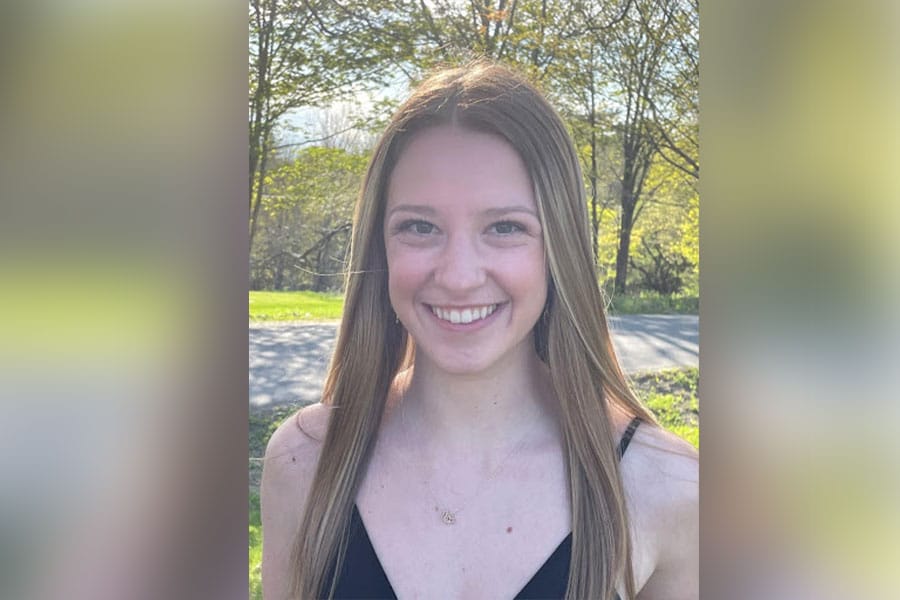 I am super excited to be joining the TTD team and family! I have been tapping since I was 3 years old, began competing when I turned 5, and began teaching at the age of 12. I learned many styles of dance — jazz, contemporary, ballet, lyrical, pointe, and hip hop — but tap is by far my favorite. I am currently attending the University at Buffalo, studying Psychology and Health and Human Services. While at UB, I have continued dancing in clubs, and also continue to teach tap at home. I believe that tap needs to be brought back to the forefront of the dance world, and am looking forward to expanding my teaching career with TTD. 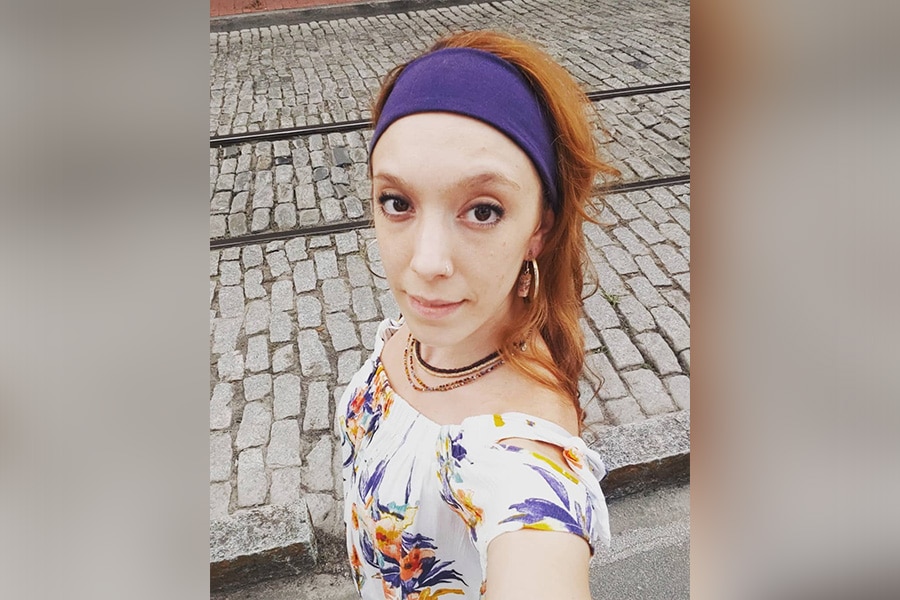 Angelina began dancing in 1999 at the age of seven at the Royal Academy of Ballet (RAB), under the direction of Elizabeth DiStazio-Waddell.  She excelled, in ballet, starting en pointe in 2003.  She developed her artistry not only in ballet, but also in jazz, modern, contemporary, and musical theatre taught by Stacy Zawadzki-Janusz, as well as Kevin Leary and Heather Leary in later years.

She has been chosen for many soloist and lead roles in performances through the RAB’s student company The Greater Buffalo Youth Ballet (GBYB), in full-length versions of Cinderella, Sleeping Beauty, The Firebird, Coppelia, and the Buffalo original Three Wishes.  She has also been chosen for soloist roles in variations from ballets such as La Bayadere, Raymonda, Don Quixote, The Nutcracker, Swan Lake, and Toyshop Fantasy.  During her time as a student, she assisted ballet classes and was selected to teach and assist rehearsals with the younger dancers for performances; and was honored as a recipient of the Ginger Burke Scholarship three separate years as an RAB student.

Angelina has also had the honor to perform with prestigious groups through the GBYB, such as the Buffalo Philharmonic Orchestra and Moving Miracles in outreach performances over the years.  She has also performed at the Elmwood Arts Festival, the Lewiston Arts Festival, Toyfest in East Aurora; and in recent years has had the honor of being able to perform with Stacy Zawadzki’s Performing Arts Center (ZPAC) at the Music Is Art Festival, and The Erie County Fair.

Angelina has since had the opportunity to teach ballet, pointe, and body conditioning classes to students from toddlers to adults at ZPAC, adult ballet classes at Bird’s Nest Circus Arts starting in 2019, and is now a freelance ballet teacher, focusing on adult students within the Buffalo dance community.

She is excited to have most recently joined the staff at Time To Dance Studio in Niagara Falls as head of the ballet program.